The Son of the Cockroach Lady

Caterpillar stairway leads me to the basement so I can hide from the monsters called reality. Comfort in the dark corner with worn warped plywood Grandpop set up as my office years ago complete with a make shift desk to draw on and read comic books. 1002 Niagara Rd. The invisible dog Grandpop warned me about never came to me. Was he teasing or crazy? I’ll never know. I liked it there hiding from hippies of my dreams that were going to hurt me somehow. My dreams, visions and creativity flourished, as an 8-year-old’s should.

It was (is) a small part of Camden NJ. A village they called it. Fairview Village. Nice enough to my childhood nightmarish recollections. It was a big wonderland filled with talking gray trees, shimmering golden green grass, and dirty shirtless white kids that called my name and eventually called me names.

Daddy gone, mommy in crazy hospital, I moved on Niagara Rd with Grandmom and Grandpop. I got fat and didn’t like school. Too many children. Too many rules. Too many teachers. I made fun of myself after being made fun of for being fat. I wore pants that were labeled Husky. Kids called me Husky. I went to the basement or sat in front of the TV and I would draw and draw and draw.

Now I am back. I feel more afraid than I did as child. I took a walk yesterday to see the 2 houses I lived in and they were different, smaller, odd. The entire neighborhood shrunk in size, grew in population and crime. I was almost the scared scarred little white boy being stared at and made fun of once again. I wore levis instead of Huskys.

Monitor Road House -in the middle 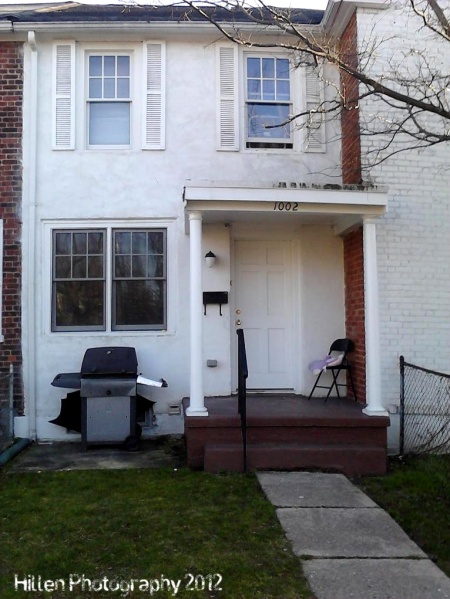 I’m Over- A Poem & Experimental Video

I’m Under the spell.

The scent, the feel, and the entire experience.

First I thrust through the clouds into something I would never dream about. 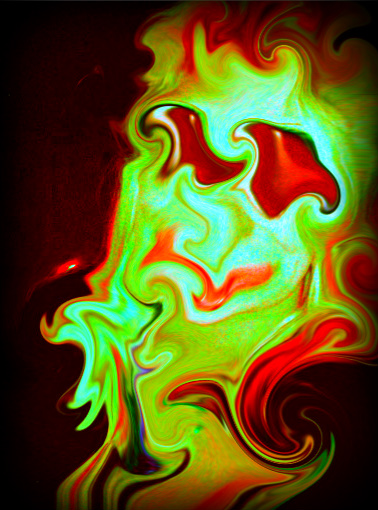