Time Travel is Not My Primary Concern Chief – THE POEM

Sickness of my psyche

I am vacant and wearied

I run in slow motion to

The food truck of love

Careful to avoid every crack along the way

Hopscotching the bricks of the city with

Carmelita as she flirts and leads me on and over to

Successive numbered city blocks until she has

Vanished permanently from my sight

I move on lost in the darkly lit city

Lost in my contemplations

I find my filthy white car and

I try to drive it around as people cheer me on

I leave them behind and fall asleep at the wheel

And pack a weeks worth of belongings into my

Relief arrives in the form of Carmelita the motel maid

He lifts her skirt to reveal her big pantyhose covered ass

Arousal versus my need to flee

The sickness of my psyche 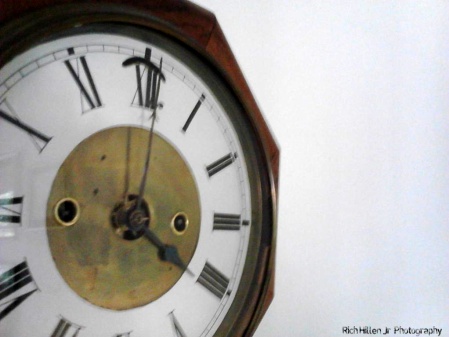 “You are handsome” Roger says smiling into the mirror.

This was part of his daily ritual. He wakes up and prays to his God, lights a cigarette and makes the coffee. After he urinates he watches anything he can find interesting on the television until the coffee is made. Roger likes to wake up an hour before he has to leave for work so he can relax with his cigarette coffee and television.

Then it’s time to get ready. He hops in the shower, shaves and smiles into the mirror.

He leaves for work with a smile on his face even though he hates his profession. Profession. Heh. Roger works at a newspaper in the research department. His peers are all ten to twenty years younger than him. His immediate supervisor is twenty-six. Roger likes him but feels he could do a better job.

Five days a week Roger arrives early and leaves late to make sure his duties of the day were completed. He was far from incompetent for someone who abhorred his profession. He keeps a smile on his face through the day.

Every time he passes a mirror or his reflection in glass he thinks to himself “You are handsome”.

On the weekend he hangs out with his lovely girlfriend Glori. Glori is a High Fashion model and she is busy all week traveling and modeling for various magazines. Their time together is precious. They have been together for five years. She is one of the reasons he smiles all day.

Lori thinks that Roger should quit his job and follow his dream of being an actor. She has more faith in him than he has in himself.

“You are handsome.” she says.

“And intelligent. I know.” he interrupts.

No matter how much Glori strokes his ego Roger still lacks the confidence to follow his dream.

Glori has offered to support him while he goes to acting school and auditions and such but he just can’t seem to make the jump.

“I am handsome” he laughs.

For some reason Roger has an unwarranted loyalty to his employer. He’s been working there for over ten years with only a couple of raises and no promotions yet he stays there and works his ass off day after day.

“I’ll quit next week” he says at the end of every week.

Next week never comes and he keeps on smiling.

“You are handsome.” he says.